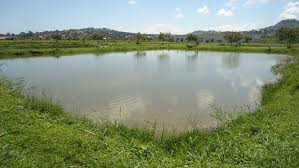 WATCH OUT FOR Part 2…


Post Views:
28
Previous articleFood Sufficiency will be a Mirage if Attacks on Farmers Continue — NSITF
Next articlePrice of Maize Expected to Crash from Next Month as FG releases 300,000 MT