Covid or no Covid, see how a LIVESTOCK FEED company in Nigeria made MEGA profits in 2020 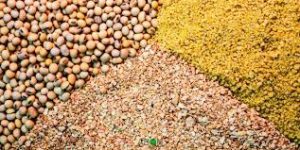 Covid or no Covid, see how a LIVESTOCK FEED company in Nigeria made MEGA profits in 2020

Livestock Feeds Plc recorded a major increase in its pre-tax profits in the period under consideration, 2020 FY. The company also recorded increased revenues from three – Aba, Ikeja and Onitsha – of its four revenues generating units.

Despite increased costs, a cursory look at the results indicates that the company was able to record significant growth in pre-tax profits by containing costs of sales in the period, compared with the corresponding period of 2019. Costs of sales in relation to revenues was 88% in the period under consideration. It was 91% in the previous year.

Thus, gross profit was substantial (+52.39% YoY) compared to the corresponding period of 2019. The 283.66% increase in other operating income to N86.38 million, also aided the rise in pre-tax profits. 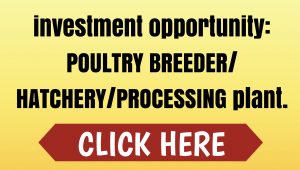