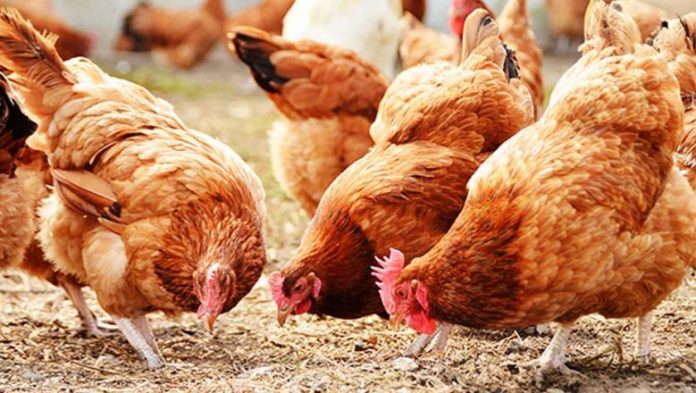 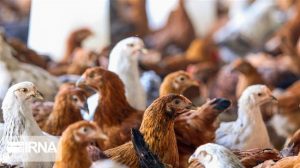 Poultry farmers in Kiambu County have expressed fears over possible loss of their livelihoods following an outbreak of Newcastle disease in the area.

The highly contagious disease commonly known as Newcastle ‘kihuruto’ in local dialect has been ravaging farms in recent times claiming their stock in large numbers  as farmers count their lost fortunes running to hundreds of thousands..

Speaking to KNA from her home in Ngegu village of Kiambu sub-county . a poultry farmer Ms Alice Wangui, said farmers needed to be cautious and keenly observe their flock so as to be able to detect unusual behavior and symptoms that could affect their flock.

Wangui who is also a lecturer at Katarina University who has also ventured into farming said “the disease was contagious, and urgent isolation of the infected chicken needs to follow immediately the farmer detected any of the symptoms.”

She further observed that although the infected chicken can survive it, professionals need to diagnose the disease and offer medication for it so that they do not infect those that had not contracted the disease.

So far, I have about 60 chickens, and have isolated 13 of them since I began rearing in 2017. This disease has killed up to 10, which has put a dent in my pocket, but I was quickly able to recover from this when I sought advice from a veterinary from the county government of Kiambu offices,” she says.

“Some of the most common symptoms to look out for are diarrhea, which may seem watery and green- like, nasal flow, coughing, sneezing, and depression, where the infected foul is dull and not lively,” she noted.

For layers, their eggs may have thin shells, and may lay fewer eggs than usual which is a loss to the farmer as they may not accumulate enough to sell as is required. The eggs may also have a change in color, shape, size and may also have a less thick egg white (albumen).

Other symptoms may be physical such as a twisted head accompanied by muscle tremors, paralysis or swollen eyes or neck, twitching and bent wings. In more severe cases, sudden death.”

According to Onesmus Musyoka who is a veterinary doctor from Animal Clinic of Nairobi, the disease is spread by the infected poultry droppings and secretions, which then come into contact with the other birds.

The veterinarian while talking to KNA from his office yesterday explained that once infected, they can also spread the disease through the air and that if they were constantly coughing or sneezing, then it gets ingested by the rest of the flock.

He says that commercially raised poultry was at high risk of contracting Newcastle disease, as they were traditionally bred in large groups with minimal liberty. If the disease is spread through air, signs of its infection show from 2 to 12 days, while the disease’s symptoms show at a slower rate if spread through fecal matter.

Newcastle disease is a viral disease and therefore has no cure. However, vaccines and antibiotics are given to the birds, which reduce the harshness of the disease.

RABBIT FOOD: THE BEST AND WORST FOODS TO FEED A RABBIT