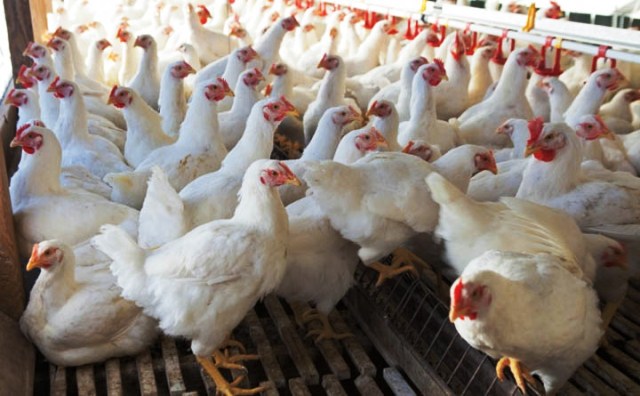 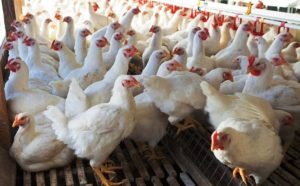 What Kwara State Did to Prevent Bird Flu

The Kwara State Government has distributed biosecurity materials to Poultry Farmers in the State to prevent the spread of bird flu in the state.

The Permanent Secretary, Ministry for Agriculture and Rural Development, Hajia Maryam Mohammed, while presenting the equipment, which comprised disinfectants, motorised sprayers, wheelbarrows, shovels, biosecurity kits and gloves among others, said the devastating nature of the disease to poultry industry informed the state government on the need to provide poultry farmers with biosecurity materials.

Mohammed enjoined the beneficiaries to ensure proper use of the equipment.

The Director, Veterinary Services of the Ministry, Dr. Abdullateef Olugbon, while giving his remark, charged the poultry farmers to redoubled their efforts on biosecurity network of their farm.

Olugbon said, “bird flu has been detected in six states of the federation including our neighbouring states which testify to the significance of today’s programme, though it has not been officially confirmed in the state but that does not mean we don’t have it. Early last month, some samples were taken from reported cases around Eiyekorin axis in Asa Local Government Area, but the results came out negative.”

He also urged poultry farmers to increase the level of biosecurity in their farms and ensure restrictions of movement within the farm’s vicinity with a view to preventing the farms against any form of contagious disease.

The Chairman, Kwara State Poultry Farmers Association of Nigeria, Mr Akinwumi Richard, speaking on the behalf of the beneficiaries, appreciated the state government for being generous to the poultry industry and assured the present administration of the industry’s support to its policies and programmes .

This News Post is Sponsored by AVARTECH NIG LTD