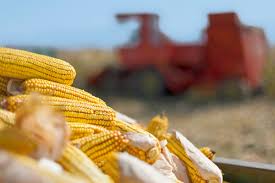 For the first time in a year, corn prices in China’s key Shandong hub this week have fallen to the same levels as wheat, leading some feed producers to switch back to using more of the yellow grain, traders and analysts said.

Corn prices in key animal-feeding hubs such as Shandong province had been trading at a rare sustained premium to wheat for most of the past year. That’s because corn production hiccups and a drawdown in stocks last year led to a slide in supply that pushed domestic prices to record highs. 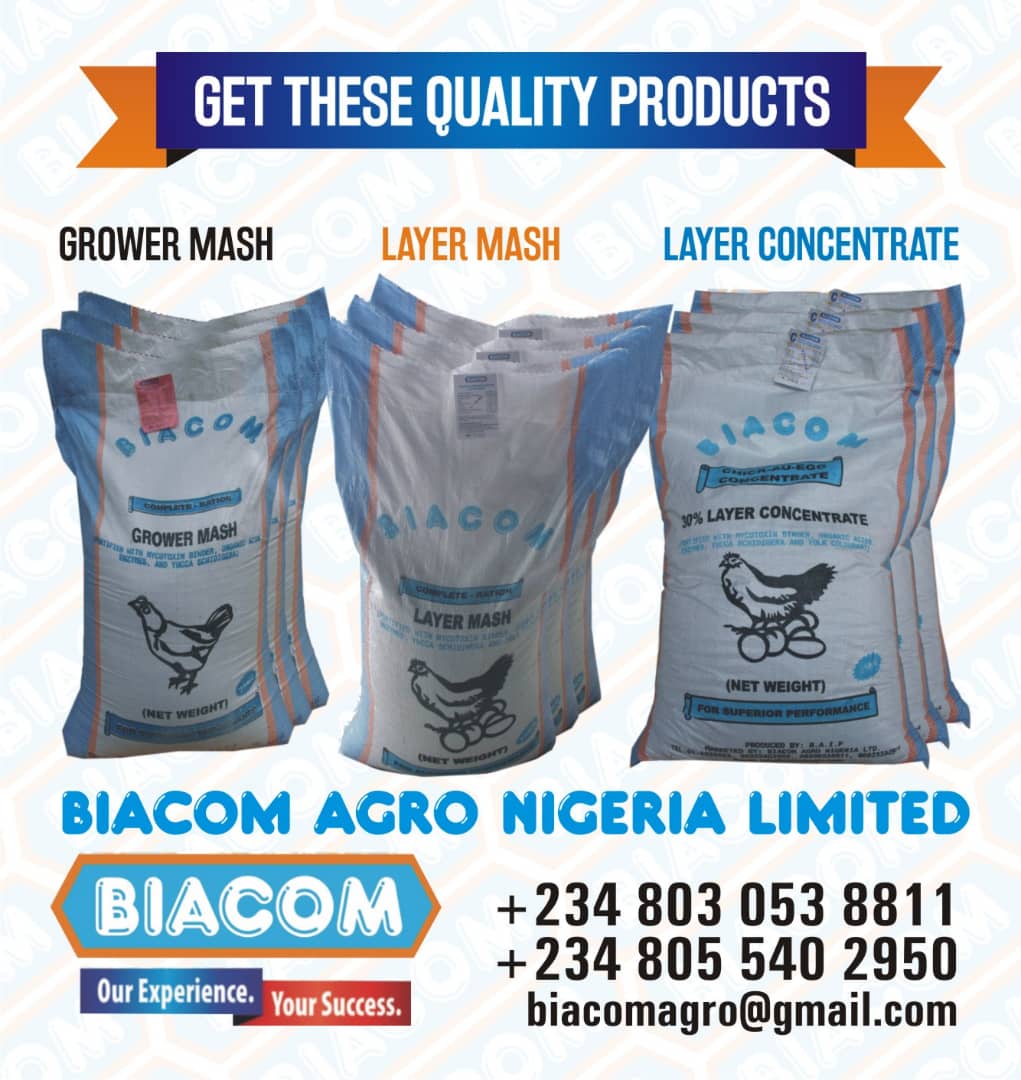 However, with local corn prices now weakening as the 2021 harvest rolls on, wheat’s price advantage relative to corn has now all but disappeared.

“Wheat use in feed in general is expected to fall further,” said Li Hongchao, analyst with Myagric.com, an agriculture consultancy. “Prices of the new corn crop should be lower than wheat,” Li said.

Corn prices in Shandong province, a livestock hub in northern China, were at 2,600 yuan per tonne as of Thursday, down 15% from their record highs in March, and below wheat prices in the same area.

“There is no such thing as loyalty. We just look at prices,” said a purchasing manager with a livestock producer based in northern China that has cut wheat use in their feed product lately to 5% from 10% previously.

“We use more corn as corn prices have fallen back,” said the manager, who declined to be named as he was not authorised to talk to the media.

Wheat prices have averaged roughly 350 yuan per tonne less than corn in Shandong in 2021, compared to a roughly 250 yuan premium from 2019 through 2020, data from Shanghai JC Intelligence shows.

READ ALSO: What Lagos is set to do to Support Youths in Agribusiness

With corn prices now equal to or less than wheat, feed producers have started to significantly cut wheat use, JCI said in a report this week.

In southern China, corn prices also recently slipped below wheat, while in the country’s northeastern cornbelt corn has been cheaper than local wheat since late August.

“There is not as much wheat feeding in the northeast. Unless corn prices rise significantly, producers here won’t use much wheat,” said a purchase manager with a feed producer based in the region.

China is expected to use 36 million tonnes of wheat in feed in the 2021/22 crop year, an analyst at China National Grain & Oils Information Center said in September.

China’s agriculture ministry this month lowered its estimate of 2021 corn output due to rain damage.

“We will further assess when corn hits market in large volumes,” the purchase manager said.

How Inorganic Materials Affect the Soil