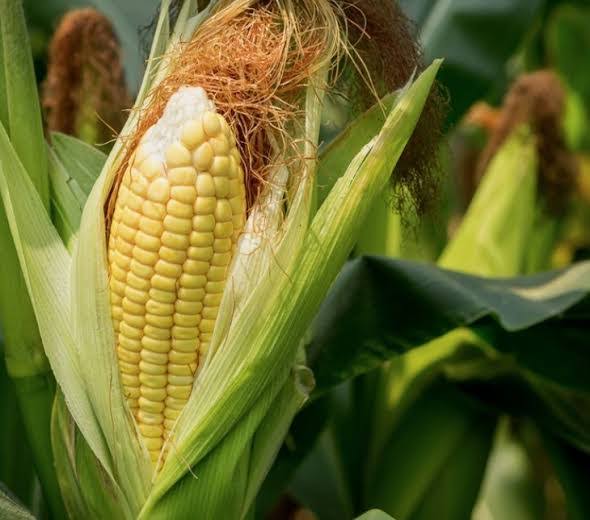 Some Important Benefits of the TELA Maize that Farmers Should Know

This was stated by the Executive Director, IAR, Prof Mohammed Ishiyaku, at a press conference held in Abuja.

READ ALSO: How to Make Nigeria Leader in Maize Production, by PwC

He also confirmed that the TELA Bt Maize has been under cultivation in South Africa by smallholder farmers since 2016, and are reaping its benefits.

He said: “Adopting those technologies is a responsibility left to farmers who are smart and know what is good for them once they see it.

“Farmers are already benefiting from the varieties in protecting against the target pests, especially FAW. It is safe and hence Nigerian farmers should also benefit.

READ ALSO: The Economic Benefit of the Plants Varieties Protection Law for Nigeria

“It is estimated that N 268 billion is spent annually in the purchase of chemical insecticides used to spray maize in Nigeria.

“This is a direct benefit from savings in that regard. The second major benefit is prevention of crop failure to the effect of drought which is becoming frequent these recent years.”

Meanwhile, he also explained that farmers are not under pressure from any quarter to adopt TELA Maize, “With the recent approval given by the National Biosafety Management Agency, TELA Maize varieties will be evaluated by farmers across the maize growing regions in the country for them to select varieties that they prefer for cultivation.

“The choice should be the responsibility of farmers, so they can benefit from Genetically Modified technology as South African farmers are doing.”

However, he pointed that on the heels that Africa is known as a drought prone continent, because three out of the four global drought events in the last two decades have occurred in Africa occasioned by climate-change.

READ ALSO: See the New Agriculture Policy to be Unveiled by FG to Boost the Industry

In addition to drought, incidences of insect-pests especially the recent out breakout of the invasive Fall Army Worm, FAW, are big threats to maize production in Africa with an estimated annual yield loss worth $2.48 – $6.19 billion in 12 countries including Nigeria.

“The traits these varieties are developed are for tolerance for drought and also protective cover against the Fall Army Worm and stem-borer. TELE is a Latin word which means shield”, he said. 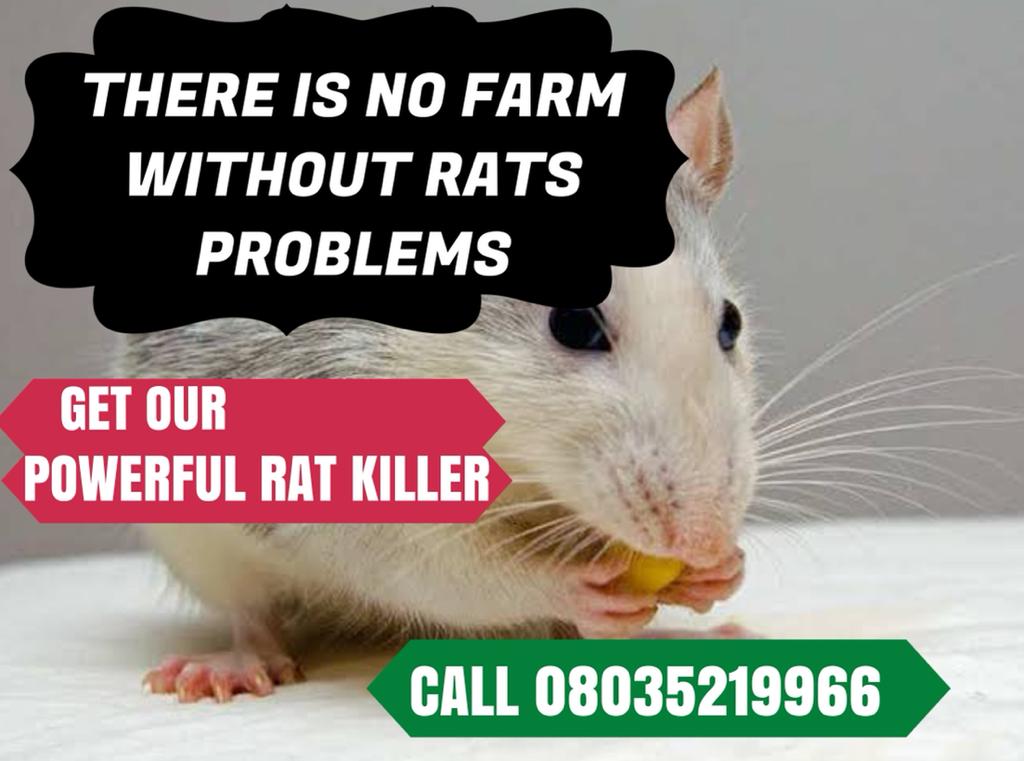 According to him (Ishiyaku), TELA maize varieties when adopted by just 10 per cent of farmers in the country will give additional cost benefit of N58 billion annually based on its yield advantage of 19 per cent compared with conventional maize varieties currently grown by farmers.

Also speaking, Executive Secretary, Agricultural Research Council of Nigeria, ARCN, Prof. Garuba Sharubutu, said that all agricultural research in the country is tailored towards achieving the federal government policies and programme on food security and sufficiency.

Sharabutu said Nigerians have no reasons to fear any product from any of the government funded research institute as all necessary measures are taken to ensure they followed approved regulations guiding such research.