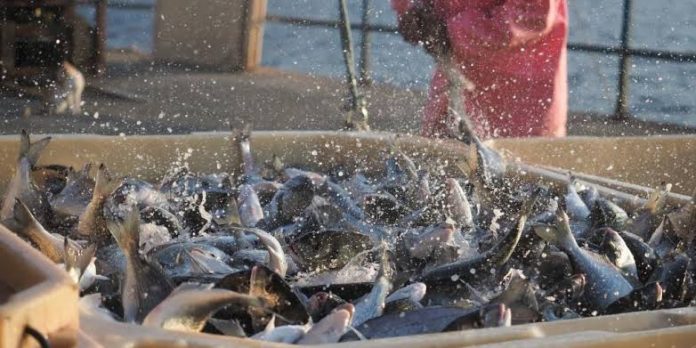 The story of catfish farming business can be compared to the period of Nigeria’s economic boom according to the story we heard. Can we still compare what was obtainable then to the reality of today? Those that have been in the business of catfish farming some ten years ago can tell the story. Even till few years ago, the return on catfish farming business was still very impressive. The sharp decline in profit margin was notice around the first half of year 2015. Most catfish farmers did not see it as a serious issue until the situation persisted. Poor returns in this business have now become a regular occurrence. Only few farmers make reasonable profit.

Sharp increase in cost of input:

Perhaps this is the most critical of all problems facing catfish farming activities in Nigeria. In the past few years there have been up to 100 percent increase in the cost of most of the inputs used in catfish production. Since year 2008 till date, price of 72 percent fishmeal has increased by at least 20000 naira. 72 percent fishmeal was sold for 16000 as at 2008. There is also a sharp rise in cost of other imported feed ingredients like floating fish feed, lysine, methionine, premix, etc. Some experts believe that increase in price of catfish feed input is as a result of the decline in value of the Naira against the Dollar. In fact some of the locally produced inputs like Soya meal, Maize, GNC etc have also witnessed the effect of inflation on Nigeria’s local economy.

While demand for crop inputs in catfish feed increases, there has been significant decrease in supply of these inputs. This may not be unconnected with hostile farming environment created by the Boko Haram terrorist group. Excess demand has a way of pushing up the price of these inputs. In some cases soya meal and maize are imported from neighboring countries.

Significant increase in catfish farming activities in Nigeria and other African countries: Almost every sector of the Nigerian economy has failed. Few sectors that are performing relatively well have attracted influx of investment from money bags. Increase in awareness in catfish production has generated several millions of investment in the sector. In Nigeria of today, at least two ex-presidents are into the business of catfish farming. There are other billionaires in this business across the country. These well-to-do Nigerians have economic of scale working for them due to almost unlimited financial resources available for them. They can produce amass at cheaper cost and sell at an unbeatable price. This privilege other farmers may not have. There are massive productions even above demand hence subsistence catfish farmer are at the mercy of buyers.

Increasein cost of living in the past few years have led to poor standard of living. The cost of pretty much everything has increased while workers’ salary remains constant. Purchasing power of Nigerians has drastically reduced; only the rich can afford to buy catfish. Due to high cost of production, catfish is out of reach of the poor populace. Of a truth, many would have loved to enjoy the delicious taste of catfish but their purchasing power is too low.

The average size of juvenile catfish my supplier supplied our farm when I started catfish farming was 15 grams of quality breed. Increase in demands for catfish seeds have caused some unprofessional breeders to breed with any fish, so far they can get their own share of the market. If I may say, the quality of breed has reduced compared to what was obtainable in some years past.

READ ALSO: How to Get Competitive Buyers for your Catfish

Recently, many farmers complain of poor growth in their fish stock. Some of these complaints have been traced to adulterated feed ingredient in Nigerian market. For instance, fake methionine is made from combination of sugar and flour. I have heard of soya meal mixed with sawdust. Sometimes ago, we were amazed at the result of so called 65 percent fishmeal which gave us 35 percent after analysis. Fake and adulterated inputs have done more harm to catfish farming in Nigeria than any other militating factors.

Whether farmer loses or not, middlemen are not concerned. They are ready to make profit that farmers will not make in a season from a single transaction. They determine the price they will buy from farmers without due consideration to cost of production. Many farmers have been shortchanged by some of these middlemen.

Civil unrest across the country has done more harm to the distribution of fish to regional markets in Nigeria.