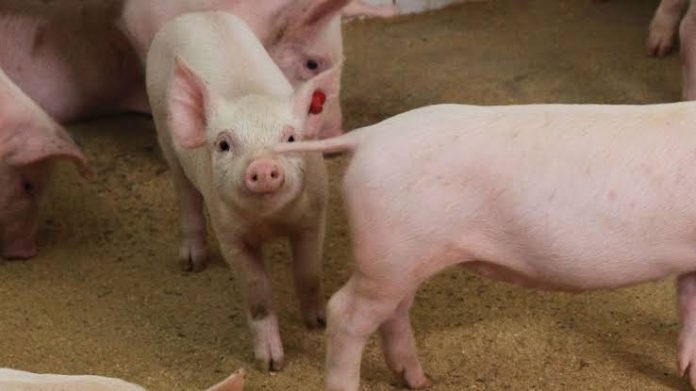 Tail biting remains a problem among pigs. Docking tails helps reduce the outbreak of incidences, but we must find other ways to prevent, cure and treat tail biting in pigs. 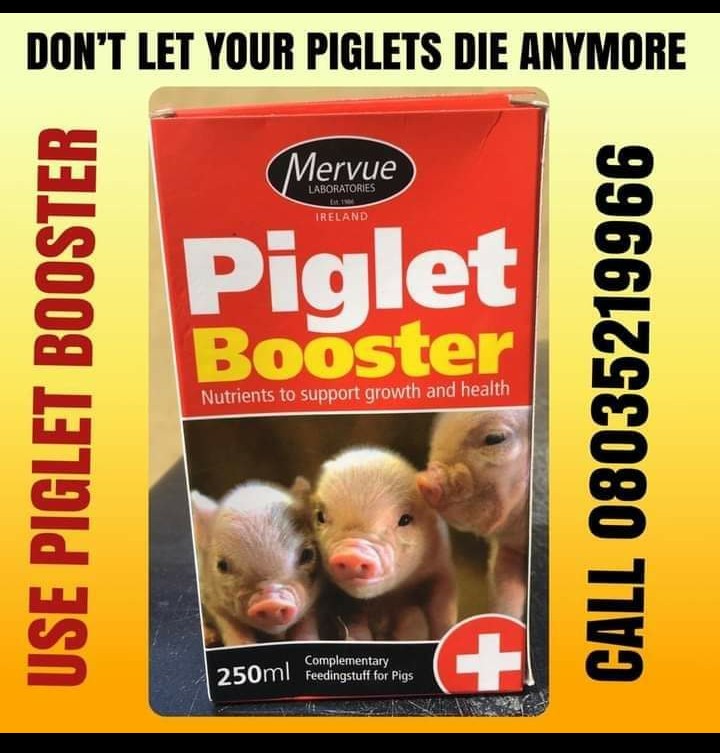 This problem affects pigs of all ages (assuming they are grouped together) and has been ascribed to a number of causative factors such as overcrowding, drafts, disease, malnutrition and even boredom. Many experts believe it is often a combination of causative factors that lead to an outbreak of tail biting in any given population. It is interesting to note that some genetics are affected more than others, and that the problem might come and go without any obvious reason.

Tail biting has been associated with high-fat diets, although this is not scientifically documented.

Nevertheless, among the management and veterinary measures that we must take even before this problem occurs, we also have several peripheral nutritional intervention measures that can be employed. Because we do not currently understand the problem of tail biting entirely, it is to be expected that these nutritional measures will not be effective always or entirely. Such nutritional remedies are common, nevertheless, and they may help.

When the diets contain too much protein and the amino acids are slightly imbalanced, excess protein needs to be excreted placing a strain on water and electrolyte balance (blood from bleeding tails is a source of such electrolytes). The opposite is true: lack of dietary protein can lead to blood sucking in order to obtain useful — and highly digestible — proteins. Thus, diets must be balanced to avoid both excesses and deficiencies.

READ ALSO: How and When to Assist Sows During Farrowing

Quite often, calcium levels are too high, most likely because calcium carbonate is a cheap and readily available carrier for additives and premixes, and it is being used in soybean meal production to enhance its flowability. When calcium is in oversupply, and in conjunction with an excess of protein as described above, renal dysfunction is possible further upsetting water and electrolyte balance. Thus, calcium levels should be controlled carefully, even though calcium is among the least expensive nutrients.

Tail biting has been associated with high-fat diets, although this is not scientifically documented. What constitutes a high-fat diet remains controversial, and it might not even be relevant, as it might be rancid lipids that provoke tail biting among other oxidation problems. All these remain in the sphere of educational guesses, and when tail biting is the problem, removing all pure lipid sources is recommended, if possible.

Perhaps, as a solution to problems described above, an increase in dietary electrolytes (and the associated dietary electrolyte balance, dEB, index) is recommended. There is a plethora of salts that can alter dEB, and each nutrition professional has a set of preferred ones, but what remains most important is that they are pure of contaminants as some come from non-feed related industries.

It has been suggested that animal protein (meat meal, poultry meal) in animal diets may predispose pigs to lower or higher intensity incidences of tail biting. Apparently, there is remarkable controversy over this theory, and most likely it has to do with both protein balance and dEB in the feed. At any rate, when tail biting commences, remove animal proteins if currently in the formulas or consider adding some if not!

Fiber plays a great role in quenching hunger. If, for some reason, pigs do not receive enough feed, adding some extra fiber will reduce their predisposition to find “nutrients” through tail biting. Most pig diets should contain at least 3 to 5 percent dietary fiber. Increased dietary fiber specifications may be warranted if tail biting does not recede by any of the above measures.

This last measure is more related to management than nutrition, and it requires more labor than adding something in the feed — it involves checking that all pigs receive enough water. To this end, water pressure must be tested in all locations in a facility, drinkers must be checked daily and their height adjusted periodically. If group-housed pigs do not consume enough non-saline water, they develop unconventional habits, such as urine drinking and blood sucking.

It is rather obvious that when it comes to tail biting, we are shooting blindfolded. This is not only the case in the realm of nutrition, but also for every other possible science involved. Currently, nutritional intervention strategies are rather ineffective in controlling tail biting if the causative factor is not related to feed. Even then, the most widely accepted remedy is to use extra salts. Quite often, however, it only takes a qualified nutritionist to check and adjust an imbalanced protein or electrolyte profile.