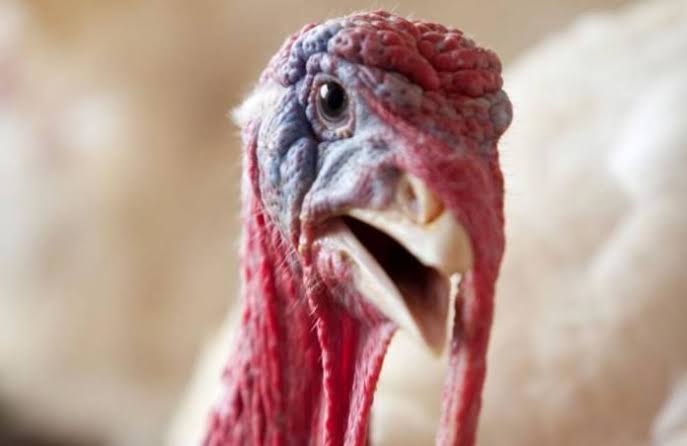 What can be done to prevent histomoniasis in turkeys?

There are presently no prophylaxis drugs on the market, so extra emphasis must be placed on other preventative measures

With no prophylaxis drugs for histomoniasis presently on the market, extra care must be taken to prevent the disease from entering turkey flocks, said Lesleigh Beer, PhD student at the University of Arkansas.

Beer spoke on May 18 during the session, “An overview of histomoniasis challenges facing the turkey industry,” held as part of the Midwest Poultry Federation (MPF) Virtual Convention.

Histomoniasis, also known as blackhead disease or infectious enterohepatitis, is a protozoal disease that can be spread via the cloacal drinking phenomenon, Beer explained. The major vector for the disease is the heterakis gallinarum, more commonly known as the cecal worm. preventative methods must be put in place.

Beer said one of the most important things to do to prevent the spread of the disease is to identify the sick birds.

“The direct contact between infected birds is crucial to prevent outbreaks,” she explained. “We need to be able to recognize the clinical signs in the lesions in sick birds in order to be able to remove sick birds and limit the spread.”

Since transmission of the disease is by direct contact from cloacal drinking from bird to bird, turkey producers may consider dividing their facilities to remove the sick birds from the healthy birds, she said.

Because the cecal worm is considered the initial source of introduction of the pathogen into the flock, biosecurity becomes increasingly important to be able to quarantine the sick birds and keep the otherwise healthy birds from being exposed to sources of cecal worm eggs.

Despite that, Beer said, “deworming is not considered to be critical since the in-flock transmission is actually via the direct contact with the infected fecal matter.”

Beer also said producers will want to consider poult quality in their efforts to prevent and control histomoniasis. She cited research done in 2020 at North Carolina State University by Elle Chadwick and Robert Beckstead, which found two outbreaks of the disease in commercial turkey flocks were potentially exacerbated by poor poult quality.