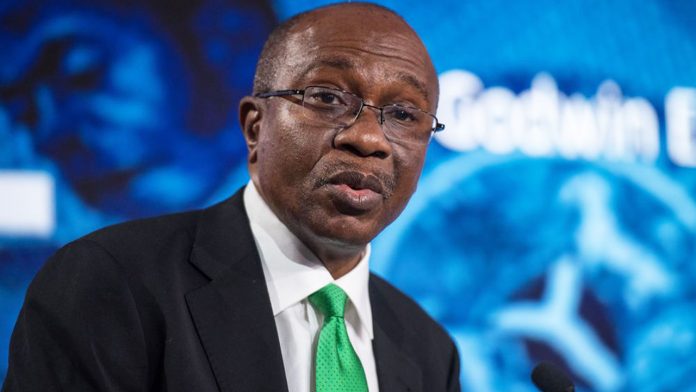 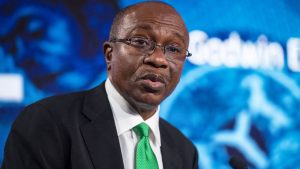 Farmers and agriculture stakeholders in South-South Nigeria have accused the Federal Government of denying them loans under the Anchor Borrowers Programme (ABP).

The development, according to them, has led to massive failure of the scheme in the region.The claims were made in investigations carried out by The Guardian in Delta, Rivers, Akwa Ibom, Edo, Cross River and Bayelsa. Farmers in the states claim the scheme has recorded zero impact, except Edo, which, until recently, was an All Progressives Congress (APC) state.

They spoke after the Rivers State Governor, Nyesom Wike, accused the Federal Government, the initiator of the programme, of playing politics with the scheme.

Wike had alleged that the agricultural scheme made no impact in Rivers and accused the Governor of Central Bank of Nigeria (CBN), Godwin Emefiele, of frustrating loan requests from the state. He made the allegation when the Minister of State for Agriculture and Rural Development, Mustapha Baba Shehuri, visited him at Government House, Port Harcourt.

While accusing Emefiele of playing politics with the scheme, Wike said that instead of implementing policies to achieve food security and create jobs for youths, the CBN had politicised its agricultural loans. Rivers State, according to him, is one of the states the CBN will not give the loan for political reasons.

“I don’t know why the CBN governor hates us so much. We have been hearing of Anchor Borrowers Programme, but when it concerns Rivers State, we hear a lot of discouraging things.

READ ALSO: What NAIC Paid in Claims to Farmers Insured under them in 2020

“Please tell the CBN Governor to remember us too, that we are part of Nigeria. When we applied for the loan, they said it was N5 billion and we have applied for over one year now.”

The Federal Government launched the Anchor Borrowers Programme on November 17, 2015 through the CBN to boost agricultural production by Small Holder Farmers (SHF). More than N200 billion has been reportedly set aside for the scheme.

The scheme aims at financing production of rice, wheat, maize and fish, among others, to achieve increased yield for local consumption and commercial purpose. The implementation of the scheme has been domiciled in state ministries of agriculture.

Guidelines released by the Development Finance Department of the CBN in 2016 further states that the scheme will provide farm inputs in kind and cash for farmers to boost production of commodities, stabilise input supply to agro-processors and address negative balance of payment on food.

At harvest, farmers, according to the guidelines, are to supply their produce to the agro-processor (Anchor), who pays the cash equivalent to the farmer.

According to the document, the broad objective of the scheme is to create economic linkage between farmers and reputable large-scale processors with a view to increasing agricultural output and improving capacity utilisation of processors.
COMPLAINTS against the scheme by South-South farmers are coming five years after the inauguration of the programme. They gave various reasons for the failure of the programme.