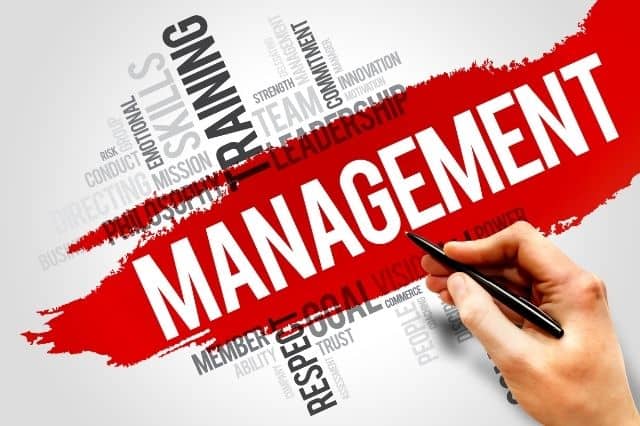 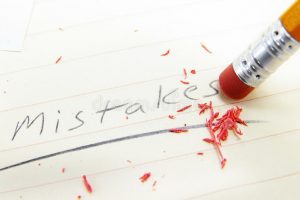 A very powerful management story for all Agricultural Employers

The late king of a certain community had ten wild dogs. He used them to torture and eat any of his servants who made a mistake. One of the servants gave an opinion which was wrong, and the king didn’t like it at all. So he ordered that the servant be thrown to the dogs.

The servant said, “I served you for ten years, and you do this to me? Please give me ten days before throwing me to those dogs!” The king agreed.

In those ten days, the servant went to the guard who looks after the dogs and told him he would like to serve the dogs for the next ten days. The guard was baffled but agreed, and the servant started feeding the dogs, cleaning for them, bathing them, and providing all sorts of comfort for them.

When the ten days were over, the king ordered that the servant be thrown to the dogs for his punishment. When he was thrown in, we were all amazed to see the ravenous dogs only licking the feet of the servant!

The king, baffled at what he was seeing, said,

”What has happened to my dogs?”
The servant replied, “I served the dogs for only ten days, and they didn’t forget my service. Yet I served you for a whole ten years and you forgot all, at my first mistake!”

READ ALSO: 5 ways to make your millions in farming

The king realised his mistake and ordered the servant to be set free.

This post is a message to all those who forget the good things a person did for them as soon as the person makes a mistake towards them. Don’t put out the history that is filled with good because of a mistake you don’t like.

HOW TO EFFECTIVELY MANAGE YOUR FARM WORKERS FOR OPTIMAL RESULTS.

Guidelines for Safe Chemical Handling on the Farm

WHAT INSURANCE DOES A FARM NEED?