How Military Aircrafts kill over 1000 Cows in Nasarawa

Fulani leaders and some of the victims revealed that the attacks were launched between Thursday, June 10 and Sunday, June 13.

Some young Fulani herders tending the cattle sustained injuries while over 500 cows that strayed into neighbouring Benue State have not been recovered yet, victims and witnesses said.

READ ALSO: CHECK OUT THE PRESS STATEMENT FROM PAN ON EGG PRICE

Some sources said hundreds of cows were killed in the Giza Development Area of Keana Local Government on the grounds that the military operation was to dislodge bandits from the areas.

It was gathered that Sunday’s operation lasted for three hours and caused tension in the areas as farmers and Fulani herders deserted their homes for fear of being killed.

Over 1000 cows were killed and several others left wounded, it was gathered.

“The aircraft that carried out the operation were under the command of Operation Whirl Stroke of the Nigerian Air Force Base Makurdi in Benue State.

“Some bandits shot at a military aircraft; that was what triggered the bombardment of the entire area. One of the gunships was painted in Nigerian Air Force colours while the other one was painted in army green colour,” a source said.

However, some Fulani leaders said the attack was without any provocation. 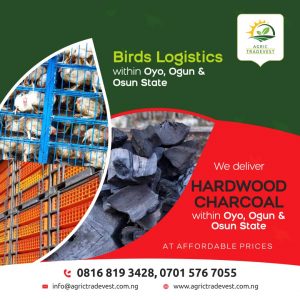 “In a separate attack on Thursday in Kuduku of Keana LGA, Alhaji Jigawa lost many cows during the siege. We sat with military officials in Nasarawa State. The commander here represented the overall commander in Benue and he promised that he will escalate the matter to the relevant authorities,” he said.