As the globe is set to celebrate World Food Day on October 16th, the All Farmers Association of Nigeria (AFAN) has blamed the low productivity of food by Small Holder Farmers (SHF) as being responsible for the high cost of food items in the markets.

National President of AFAN, Arc. Kabir Ibrahim said the astronomical rise in the prices of food items was occasioned by 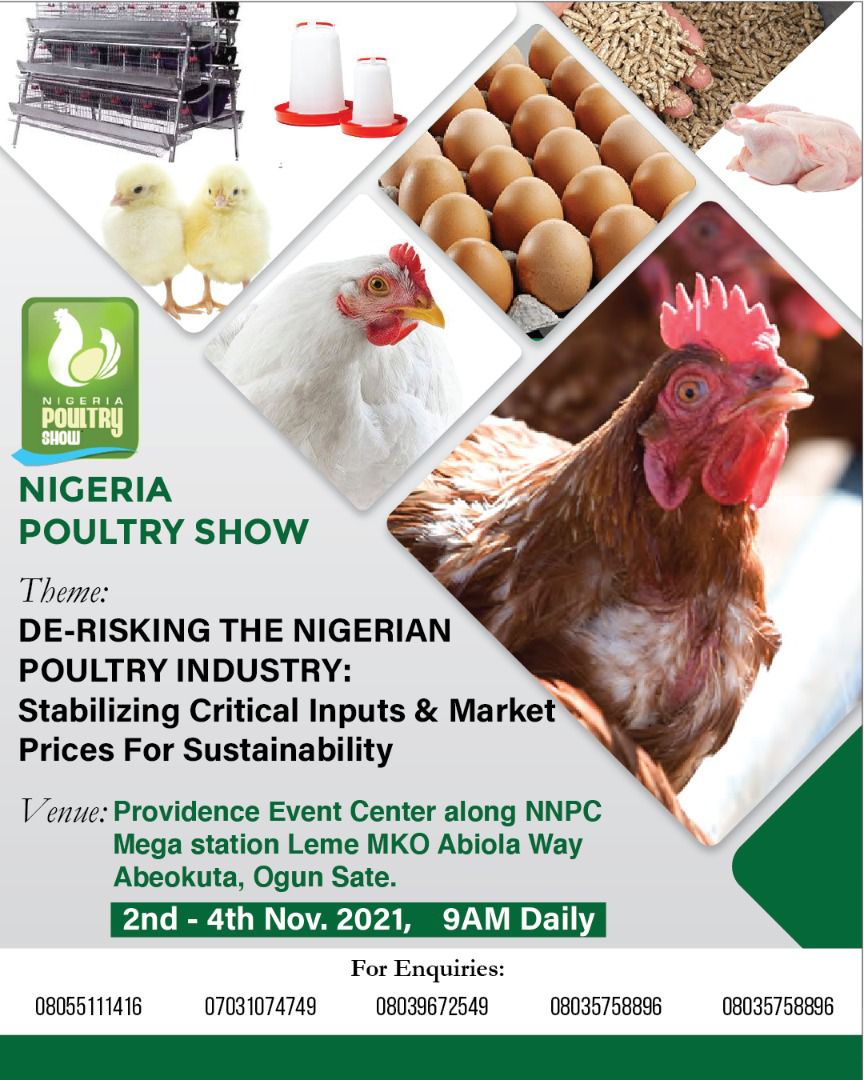 “lack of sufficient productivity from the SHF’s due to a myriad of challenges ranging from insecurity, inadequate mechanisation, climate change, acts of commission and omission on the part of some intervention programmes and lack of synergy among stakeholders in the agriculture space.”

He said, “This year Nigeria’s Food System like the global food system is going through a lot of turbulence manifesting in skyrocketing prices of food items even at harvest time when prices traditionally annually come down.

“The reason for the situation in Nigeria, in addition to, what Mr President said as caused by the activities of middlemen and hoarders, in his Independence Anniversary Address to the Nation, may also be due to lack of sufficient productivity from the SHF’s due to a myriad of challenges ranging from insecurity, inadequate mechanisation, climate change, acts of commission and omission on the part of some intervention programs and lack of synergy among stakeholders in the Agriculture Space generally, to name a few threat factors!”

attention to the SHF’s who are for now the engine room of production.

“With the right kind of incentives, the SHF’s will produce optimally to meet the demands of human consumption as well as industrial need.

“At the Agricultural Show, award of prizes to several commodities and processing outfits by the Central Bank of Nigeria, Food and Agriculture Organisation, Federal Ministry of Agriculture and Rural Development, AFAN and a host of other stakeholders from both the private as well as the public sector will go along way in incentivising the SHF’s to do more.

READ ALSO:Are you making these 12 mistakes in your fish farming business now?

“I believe a Presidential Prize given personally by Mr President will serve as a game-changer to the SHF’s,” he said.

Commenting on this year’s World Food Day taking place this week, the AFAN National President, said16th October, has been set aside to celebrate annually worldwide as enunciated by the founding fathers of the Food and Agriculture Organization(FAO) in 1945.

‘This is the most widely celebrated event by the UN(United Nations)involving about 150 countries including Nigeria.

“The Country Representative of the FAO in Nigeria delivers a World Food Day address at the fairground during the official opening and the Honorable Minister of Agriculture and all other signatories normally converge at the Show Ground on that day so we hope this year’s event will attract a very large crowd to send the message further across the globe.

“I believe that “Inclusivity and Sustainable Synergy” among all players in the Agriculture Space, especially the farmers and their various associations will give the SHF’s the optimum push required to make Nigeria’s food system efficient and sustainable and eventually Food Security will be attained in the immediate future.