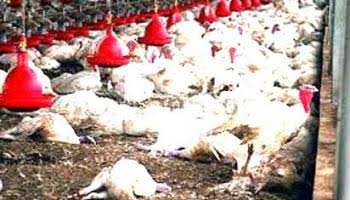 Poultry farmers in Rivers State have raised the alarm over a strange disease that has caused the death of thousands of birds.

The farmers, who disclosed that the disease has defied drugs administered on the birds, solicited the intervention of the government in order to save their investments from being lost. 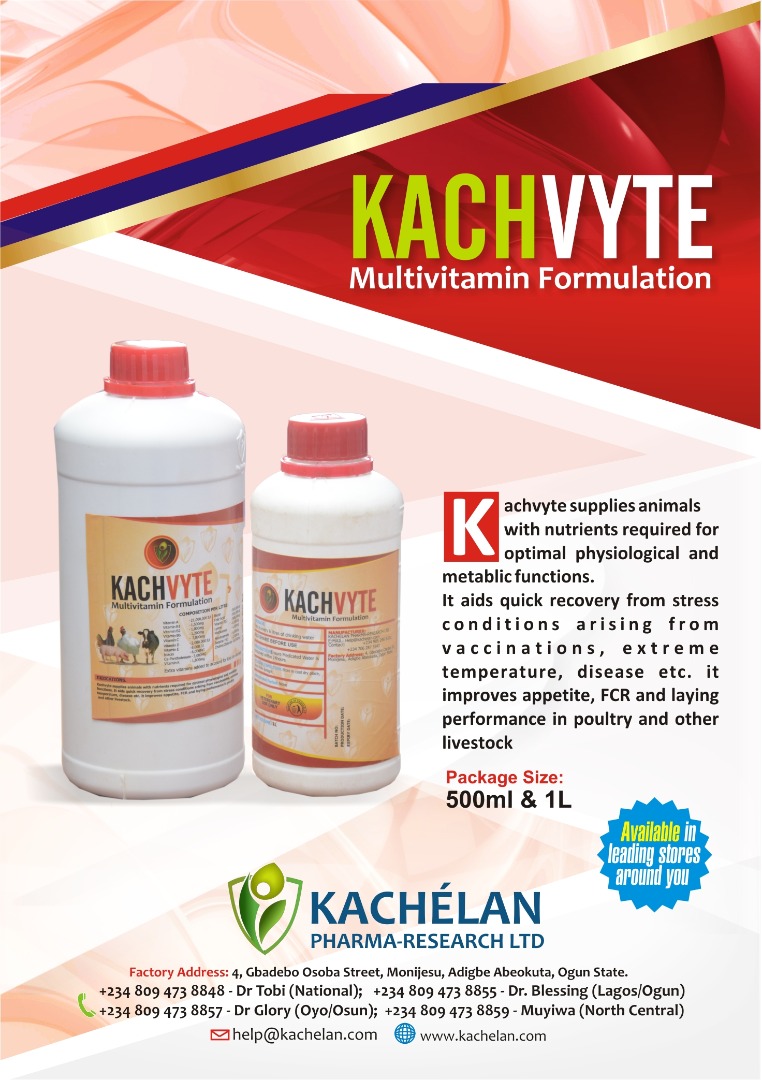 Speaking to newsmen, one of the affected poultry farm owners in Obio/Akpor Local Government Area of the state, Chukwudi Wonwu expressed sadness that he watched his birds dropping helplessly.

Wonwu called on the state government to step up and provide a cure so that poultry farmers would not be forced out of business, pointing out that the disease is a threat to food security.

“We discover that there is a new trend of disease that is attacking broilers. It started from Bayelsa State. It has entered Port Harcourt (Rivers State).

“It entered my farm too and I’ve taken some of the dead birds and the sick ones for postmortem. Last week, I lost one thousand birds. The sickness doesn’t show any sign.

“You will see the birds are very healthy, eating very well. All of a sudden, they will start dropping. Right in front of you, you will see ten or twenty dropping.

“It affects both the broilers and the layers,” he stated with bitterness.

Another poultry farmer who lost thousands of birds to the disease, Bola Ewuno stated that she took a loan from the bank to launch the business and wondered how she was going to repay it as a result of the losses incurred.

She explained that many poultry farmers are going through difficulties, especially with the new variant of the disease killing birds in large quantities.

Ewuno stated, “Motility has been ravaging as if it is raining. About a hundred per cent loss. So I have nothing left there. I watch them die every day because they have defied all antibiotics, all viral drugs.

“So, I don’t know the next step to take. That is why we came out now. I am crying to the government to see if there is a way they can help us boost the agricultural sector, especially the ones that are giving concessions to farmers like us.

“They should intervene, and if there is any insurance cover, they should come and educate us more on that area, so that we will know the next line of action to take.”

Meanwhile, a veterinary doctor, Eniola Idowu who conducted the postmortem on the infected birds said urgent action was required so that such birds do not find their way into the market.

“The postmortem we did showed a viral infection, what they call Newcastle disease. We saw secondary infections too. But mortality patterns reflect what we have experienced in the past, avian influenza.

“The signs we see in avian influenza are a bit similar to what we see in Newcastle disease. Avian influenza, you see more mortality and usually, the birds do not respond to treatment. Any animal that dies from infection generally is not fit for human consumption. When you have situations like this, the government is supposed to get involved.

“When people are losing birds, they are losing their investment. They even find it difficult to report. They will be looking at how to solve the problem on their own,” he stated