The Central Bank of Nigeria (CBN) has disclosed that over 58 new integrated rice mills have been facilitated through various policies of the Federal Government in the last seven years.

Emefiele had explained that the Anchor Borrowers’ Programme (ABP), introduced in 2015, had a catalyst effect on rice cultivation, processing and other value chain activities, saying about 10 more integrated mills would be opened this year.

“Food security remains a cardinal deliverable for every developing economy as it serves as the fulcrum of many other economic development indices,” he said.

Also, the apex bank has assured rice millers of collaboration to boost the rice value chain in Nigeria.

The governor called on integrated millers in the country to also invest in cultivation of rice paddies to complement smallholders’ production and boost availability of raw materials for their mills while driving the policy of the country to be self-sufficient in rice production.

He disclosed this recently in Kano while unveiling Gerewa Rice Mill, an integrated 420-metric-tonne per day rice mill.

He urged mill operators to get involved in paddy cultivation as part of their backward integration plans and cooperation with the Nigerian Rice Farmers Association (RIFAN) for sustainability.

He said that the quality of milled Nigerian rice was comparable to that of rice produced elsewhere in the world.

Head, Farming Initiatives, Olam Nigeria, Mr Reji George, who led the establishment of Olam’s fully integrated, Africa’s largest mechanised commercial farm and milling facility at Rukubi, in Nasarawa State and its massive out-grower scheme), said Nigeria’s rice sector had made significant strides in respect of increased productivity and production volumes of small-holder farmers, thereby increasing the profitability of rice growing, and processors were getting sustainable volumes of high-quality paddies for their mills.

Sustainable paddies, to him, is a great factor to consider before establishing a rice mill, indicating that springing up of more mills was due to available and potential great volume of paddies.

“And consumers can now access excellent quality rice produced from the world-class milling facilities coming up in the past few years. This turnaround can be attributed mainly to the consistency in the rice policy and its proper implementation, by the Federal Government of Nigeria,” George said.

A rice miller and Managing Director, Vertex Rice, Lokoja, Kogi State, Afis Oladejo, explained that the policies of the government on local rice production, processing and consumption, to a great extent, had triggered establishment of new and upgrade of existing rice mills and local rice consumption.

“But insecurity on farms around rice-producing belts,” he added, “has led to scarcity and high price of paddies. Insecurity is not only a threat to life but also to food security. It is affecting rice farmers, millers and consumers by driving price of rice up.”

Oladejo called on the armed forces and the police to work harder on internal security of life and property to enhance farmers’ productivity and complements various agro-economic policies of the government.

He said: “Before now, our scale of production is small – between 1.5 and 2.0 metric tonnes per hectare, but now, Nigerian farmers’ production average yield is between 4.0 -6.0Mt/ha with improved seeds, new production practices, CBN’s anchor borrowers’ support scheme, other initiatives like off-takers’ arrangements, availability of farmer-friendly small-scale improved technologies, especially in pre and post-harvest handling areas have improved greatly the country’s parboiled milled rice.”

He added that importation restriction had helped Nigerians to see the need to invest in agriculture, particularly in the rice sub-sector (large farms, more and bigger processing mills being opened around the country), saying: “this has greatly improved our production capacity and also boosted Nigerians’ desire for home-made rice. In terms rice production, Nigeria is on track.”

He, however, said more have to be done in the area of extension service delivery to farmers to sustain the gains. 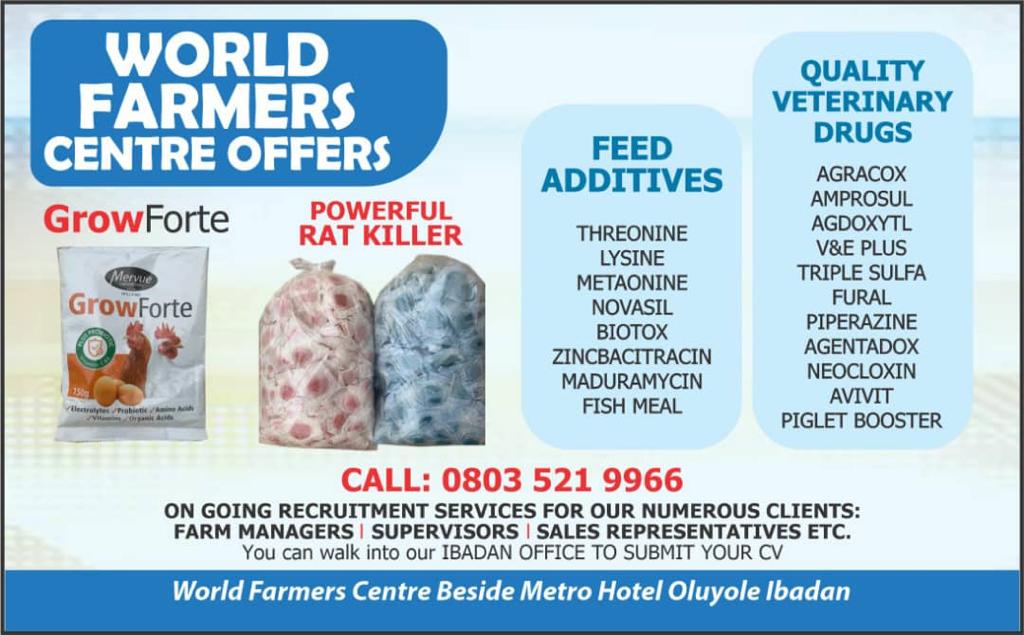 Jonathan said: “There are inadequate extension workers to push the new innovations and technologies to smallholder farmers. Small-holder farmers are producing 70 to 80 per cent of present Nigeria’s rice. They need more support to continue to produce at the economic levels.

“Therefore, the government needs to invest more in the sector by making more budgetary allocations to the rice sub-sector to enable farmers to reduce production cost.”