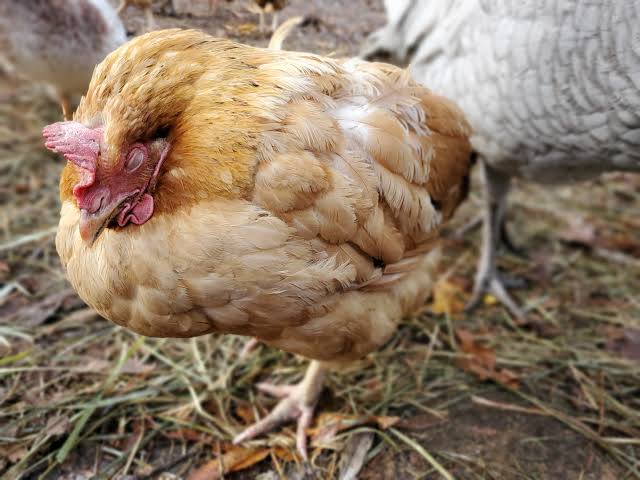 At some point or another, every flock owner is likely to face illness in his flock. Unfortunately, by the time the owner sees any symptoms, an illness has often existed longer than one would think and should be addressed quickly and taken seriously. The nature of chickens, as birds, is to mask all symptoms as long as possible to avoid being considered vulnerable – and tasty – to predators.

Too often, when a chicken is sick, people resort to the old standard package of yellow powder as a treatment – not understanding what it does and does not do. Owners really are not to blame as often even the feed store personnel have just been taught “when a chicken is sick, just give it this yellow stuff – here.” It is time to demystify and clarify the process of treating chickens when they are sick.

It is important to remember when dealing with chickens that there are many different causes of illness and they are not all treated the same. For example a chicken “cold” could be caused by bacteria, a virus, by environmental causes, by a nutritional deficiency, or even by a digestive tract parasite. Diarrhea could be caused by bacteria, protozoa, or by the afore-mentioned respiratory illness sinus drainage.

Determining which medications should be used:

Powdered, oral antibiotics are used when the bird most definitely has some sort of bacterial infection, often respiratory in nature.

Note: many respiratory illnesses are caused by viral infections and mistreated using antibiotics. As it is very difficult to tell the difference between the two without a microscope, bacterial incubator, and 2-week time – you must use your powers of observation to decide how to treat.

If there anything other than clear, watery discharge is present, bacteria are likely at least in part to blame for the illness. In this case, using antibiotics packaged for oral use (or injectable) are often appropriate if used correctly.

**ALWAYS** use an antibiotic exactly as directed on the package at the highest dosage for poultry of the correct age.

** NEVER** use “a little here, a little there”, a pinch, a guessed dosage, or what your neighbor Joe used. Antibiotics should also be used no less than the number of days indicated which is often 7-14 days in the case of oral medications. Using them less often will mean that the next time your flock needs them they may not work.

Common antibiotics appropriate for this use are the –mycin and –cycline drugs such as Aureomycin (chlortetracycline), Terramycin (oxytetracycline), Gallimycin (erythromycin), and Duravet. Injectable drugs include Tylan (tylosin) and others.

Most oral antibiotics should be used as the only product in the water. In other words, do not mix antibiotics and vitamins in the water as the chemicals may react with one another. However, there are some antibiotics which work best when mixed with another and, in fact, work better together than on their own. The combination of Sulmet and Gallimycin is such an example. 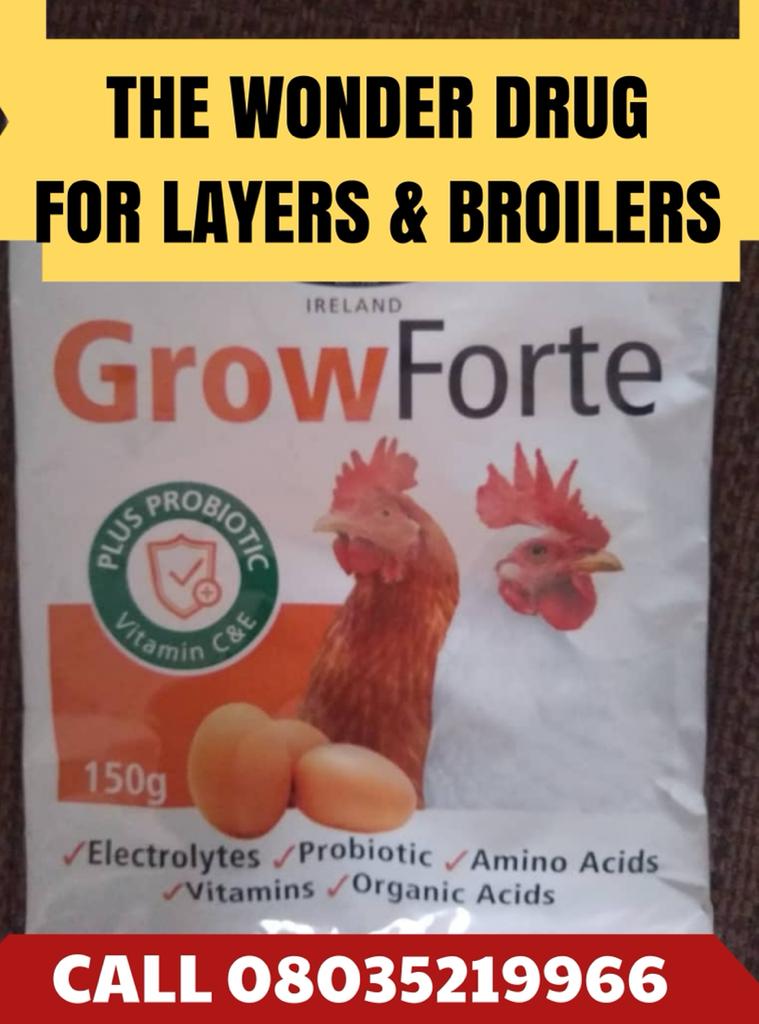 Otherwise, never mix anything other than antibiotics in the water. In the case of –cyclin/-mycin drugs, do not even feed any dairy products while using as the other chemicals will make the antibiotic essentially inactive.

Drugs whose names contain “sulfa-“ (such as sulfaquinoxaline or sulfamethazine) are drugs that not only are anti-bacterial but can also help with other illnesses such as those caused by protozoa or help with viral illnesses with secondary complications. These older generation drugs are great to have in your medicine cabinet if you are not sure exactly what is ailing your flock.

Often readily used in water, these medicines can also have a synergistic relationship with traditional oral antibiotics. For example, a combination of erythromycin (antibiotic) and Sulmet is particularly effective against chronic respiratory disease in helping to reduce symptoms.

Any time a bird is sick, their immune system suffers. Unlike other animals, birds are particularly vulnerable to lowered immunity because of their delicate systems and high metabolic rate. When the body is giving everything it can to fight a disease, the very high-demand metabolic rate of the bird needs more than a normal feeding routine can provide.

For any illness or injury, the oil-based vitamins (A, D, and E) will help boost healing and help strengthen the respiratory and digestive system. Use sparingly as these can be overdosed; however, if you notice the “drench” and “saver “ products on the market always have a base of A, D, and E vitamins which is no coincidence. Learn from their decades of research and always include these products as an oral drench or treat-top-dressing at a few drops per bird when illness occurs.

B-vitamins (often packaged in drenches and other emergency products) are very useful in giving ill birds pep and a desire to eat and live. If not found in a vitamin package, these can safely be given sprinkled on a food treat.

These drugs are effective against protozoa such as the dreaded disease “coccidiosis”. A coccidio-stat is one that helps reduce loads of harmful cocci in the bird. A coccidio-cide is one that kills all the protazoa of that type in a bird. Coccidiostats are found in medicated feeds and in preventatives to help keep a bird from being so overwhelmed by protozoa. Coccidiocides are the same drugs in a dosage that is strong enough to kill the majority of the protozoa in an already-sick bird. For birds that have diarrhea, using a coccidiocide such as Albon, Corid, or Sulmet can be “indicated” or important.

Antibiotics indicated for use with respiratory illnesses are usually not effective against diarrhea and can harm the bird worse than the illness itself. Remember, antibiotics are anti-bacterial in nature and really do no care if they kill the good along with the bad.

A few antibiotics exist which can be indicated in a true case of E. coli or other bacterial diarrhea, but they are few and far between and more often given for the wrong reason – so take caution! One rare exception is Neomycin which is useful against E. coli or other fecal-matter contamination type digestive tract diseases.

Probiotics, or living nutritional beneficial bacteria, can be used in conjunction with medications to help better treat diarrhea and any other digestive tract disorder. While not a medication, replacing good living bacteria into the gut allow the gut to normalize and heal more quickly. Examples are Probios, Fast-track, or even a simple acidophilus capsule intended for human use and crushed into a quickly-eaten treat.

As with digestive tract issues, antibiotics packaged for respiratory use should not be used for wounds or other external issues. Again, using a respiratory-related antibiotic for a wound can just further harm the bird by disabling its natural good-bacteria in the digestive tract. One, rare exception to this rule is penicillin which acts both against lower respiratory illness (note, not upper respiratory) as well as wound infections.

When in doubt and no vet is around

When an emergency arises and you have a bird that has an illness that seems to be more than one illness – it often is actually more than one condition at the same time.

In some cases, two treatments (or more if you include immune-boosters) might be necessary at the same time. Read carefully to determine which products can or cannot be used together and do try to find an expert as soon as you can to get on the right track for treatment.

The number one path to a healthy flock is…

In the meantime, please remember that the best treatment for illness is preventing illness. Clean air, good ventilation, sunshine, clear water, appropriate nutrition, and a closed-flock go a long way to never having to demystify poultry illness treatment!

Bird flu: What are the Signs/Symptoms and What is the Latest Advice on Prevention and Handling it?