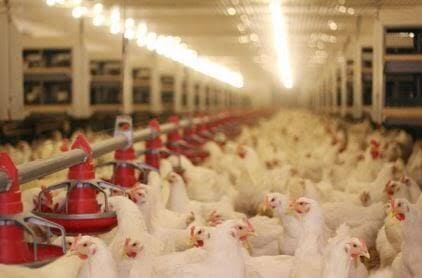 Switching from blue to red lighting during the egg-laying cycle could affect bird immunity, according to new US research.
The study, led by scientists at Mississippi University, looked at how hens would react to a switch from blue light during the pullet phase and red light in the production phase. Laying hens need light to grow and to start producing eggs. However, advances in poultry science research and the availability of LED bulbs have proven that not all light is created equal.

In the past, researchers have shown that laying hens under red light not only started to lay eggs earlier but also had higher egg production than birds kept in white or green light. And multiple studies have linked shorter wavelengths of light, like blue light, to better growth and less activity in the hens. 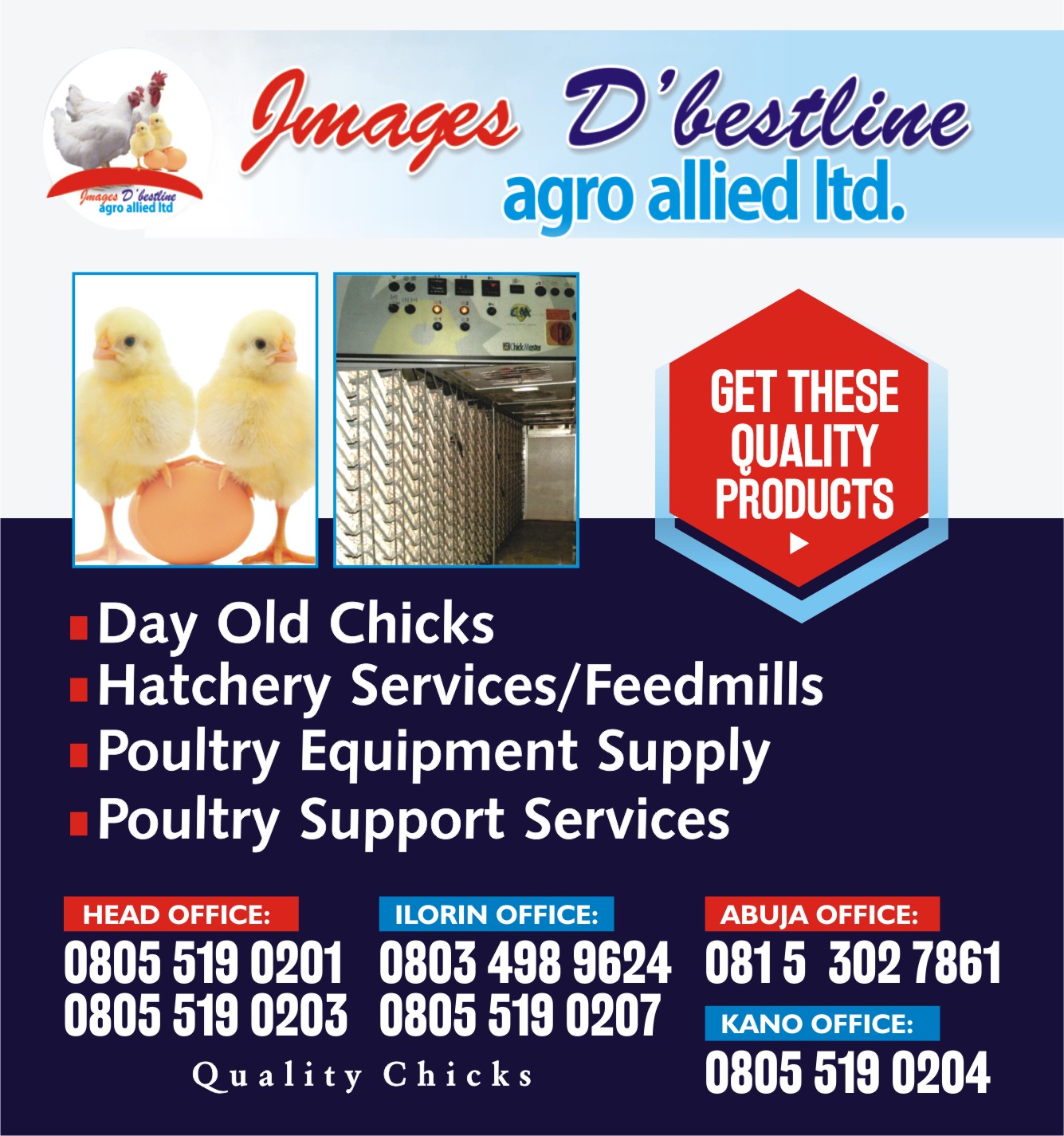 Link to immune systems
The latest research found that birds housed under red lights had a relatively lower spleen percentage compared with the control group. This may indicate that the birds have weaker immune systems.
In the study, scientists raised 1,000 Hy-Line W-36 hens in a cage-free housing system consisting of 2 identical rooms. Hens in one room got blue light from 1-18 weeks of age. Those same hens then switched to red light from 19-31 weeks of age. The control group in the other room was exposed to normal-LED bulbs throughout the study. The researchers then repeated the experiment.

Hen size and egg composition
Switching from blue to red appeared to make a difference when it came to hen size and egg composition. The scientists found hens raised in blue light had a significantly higher body weight during the pullet phase. Once the lights turned red, hens produced eggs with a higher relative egg yolk percentage and a lower relative albumen (egg white) percentage, compared with hens given normal-LED light.

READ ALSO: 3 IMPORTANT STAGES IN MAIZE PRODUCTION THAT COULD LEAD TO COLOSSAL LOSS

Number of eggs produced
However, actual egg production numbers and several other factors didn’t appear to be influenced by the colour of light, the scientists wrote: “There was no difference between the light treatments with respect to hen day egg production, brain weight, tonic immobility and hormone concentration.”

Managing egg size
Balancing bird welfare with the public’s love affair with large eggs has prompted one company to produce an e-book for farmers to help them manage the issue.

The UK egg market has seen a leap in demand for large eggs (63-73g) and a widening gap in prices paid to producers for large and medium sized eggs.
While this provides an incentive for egg producers to increase the proportion of large eggs laid by their flocks, the welfare issue remains over how far this can go.
It has prompted Humphrey Feeds and Pullets to produce an e-book on the variables influencing egg size, including physiological factors such as bird genetics, age, feed and pullet quality, as well as environmental factors such as lighting and temperature.

Genetics and age
Possibly the largest factor determining the average egg size is genetic. For consistently larger eggs, farmers must choose certain breeds, which are able to produce larger eggs, with their pullet supplier. As the hen’s reproductive systems naturally changes with age, one impact is that the eggs laid become larger. Maximum egg size can be expected when the birds are 52 weeks old.

Lighting
If the onset of lay is delayed, a bird will produce larger eggs throughout its life. A major factor in putting off maturity is the number of hours in the day that young birds are exposed to light.

Chicks in rearing sheds are initially given 20 hours of light a day, and this is reduced to 10 hours over a period of time. If the reduction in light hours is slow, which is then followed by a slow increase once delivered to the laying farm, egg size will increase over a flock’s lifetime. If the bird lays larger eggs, it will lay fewer; the egg mass is generally constant.

Pullet quality
The way pullets are managed during their brooding and growing phase influences their performance in the laying period. Housing a well reared, robust pullet is the foundation of a successful laying cycle. Immunologically and physically robust pullets are essential if egg size and production targets are to be met and are the result of 16 weeks of care and attention.

Feed
Humphrey’s say that judging the optimum feed nutrients is key to optimising bird performance. A series of small nutritional changes can drive up the average egg size but these changes require careful judgement and the experience of a poultry specialist. Producers should be mindful that any change is “one way” and must be carefully judged as the impact is seen weeks later. Digestive infections and overall gut health can also impact how much birds eat and can affect the size of egg being laid.

Temperature and time of year
In colder times, the birds require more energy for warmth and body maintenance and will eat more feed to satisfy larger energy requirements. However, if the type of feed is not adjusted too many other nutrients will be consumed over influencing egg size. Conversely, during hot spells, birds eat less, so they need higher levels of nutrients in their feed to compensate and maintain egg size. It is therefore important to keep a poultry house as cool as possible during the summer.

Case study
One farmer struggling to produce larger eggs was East Sussex, UK producer Sharon Barnard, who has been supplying eggs to the retail and catering sector for the past 15 years.
Ms Barnard found last year that her flock was producing too many medium sized eggs, relative to her breed’s targets. Egg weights had stalled just beneath the important 63g average egg weight. She called in Humphrey’s poultry specialist Steve Clout who advised increasing the level of some nutrients in the feed.
“We really appreciated Steve’s wider experience. We tried increasing the level of some nutrients in the feed and six weeks later the flock was meeting its breed target for large eggs,” she said.

How to Sustain Broiler Feed Intake at High Stocking Densities