No fewer than 154,700 metric tonnes of poor quality rice from Cameroon are currently contending with five million tonnes of Nigerian local specie valued at N1.05 trillion ($2.09 billion) in the markets.

The poor quality grain valued at N32.3 billion ($64.7 million) were smuggled from Cameroon to Nigerian markets in the last eight months.

This is according to a study on the strategic position of the grain processing and by-products sector by the Enterprises Upgrading Office BMN.

In its study, the BMN explained that the situation was attributed to logistics problems and the poor quality of the rice produced locally (high volume of dirty and broken grains).

It said: “Indeed, because of high transport costs, it is usually profitable for local producers to sell their rice in local markets; this realisation even prompted the suspension of the promotional rice sales usually organised by the Ministry of Commerce in the Southern regions.

“For officials of SEMRY, the government’s main partner in the framework of that project, it had become financially unsustainable to transport rice from Yagoua to Yaoundé and supply the market at the promotional prices suggested by the government.”

Another reason provided by the BMN to explain the high volume of local production exported to Nigeria is the proximity of riceproducing regions to Nigerian borders, noting that the north and the far-north, which account for 84 per cent of Cameroon’s rice production fields, share an extensive border with Nigeria.

It stressed that many local farmers usually exported their paddy rice to Nigeria because the prices obtained in Nigeria were more competitive, adding that Nigeria had important rice husking equipment that can barely be found in the Cameroonian rice-producing regions.

It would be recalled that Nigeria Customs Service (NCS) had ordered raid on warehouses and markets stacked with smuggled rice across the South-West.

The Comptroller General, Col Hammed Ali (rtd), who gave the directive, said that the move was part of measures to get rid of smuggled foreign parboiled rice and to boost local production in the country.

Also, the Federal Government has been making substantial efforts to encourage rice cultivation in order to eliminate imports through subsidised loans, cheap fertiliser, free farmland and tax rebates. Also, government had made moves to attract N250 billion investments in rice production following plans to establish an additional 14 rice mills in the country. 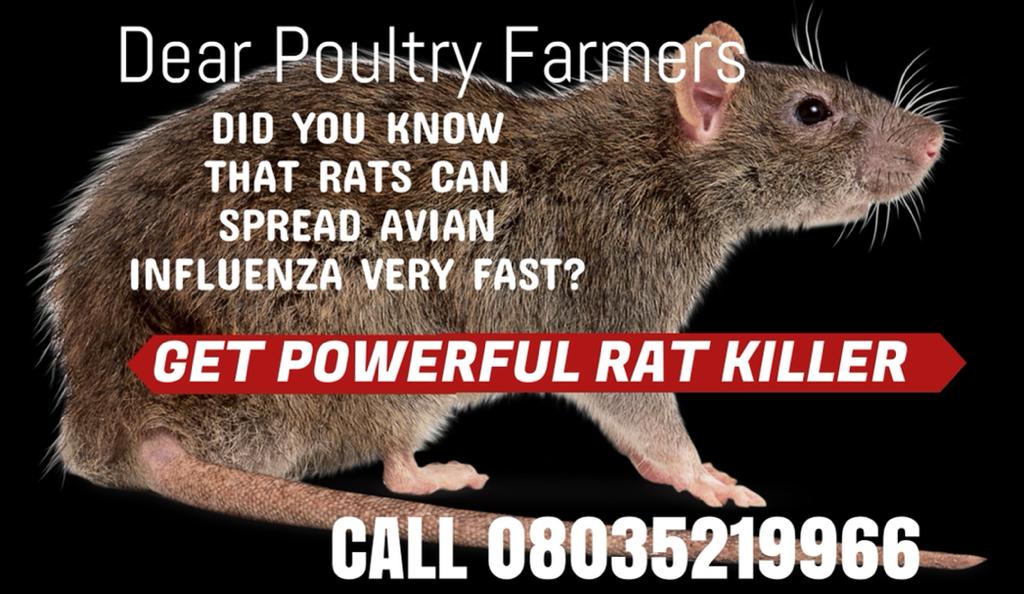 However, efforts to boost domestic production have been curtailed by smuggling through the porous borders. Between January and April, 2021, the Federal Operation Unit, Zone A of the Nigeria Customs Service (NCS) in Lagos seized 41,652 bags of 50 kilogrammes smuggled parboiled rice from Idiroko and Ipokia in Ogun State and Lagos.

Also in Ogun State, 20,538 bags of rice were intercepted by the service between March and April, 2021. Last year, the Federal Government and the Republic of Benin entered into an agreement in Abuja to end rice smuggling.

The agreement was sealed between a delegation from Benin, Rice Farmers Association of Nigeria (RIFAN) and the Chief of Staff to the President, Ibrahim Gambari.

However, a total of 1.56 million tonnes of the foreign rice valued at N371.7 billion ($790.9million) were smuggled to the country illegally the same year. It was gathered that 80 per cent of the smuggled grain was imported through Benin as Thailand price stood at $507 per tonne.

Meanwhile, the National Chairman of Rice Processors Association of Nigeria (RIPAN), Alhaji Mohammed Abubakar Maifata, had said that smuggling of foreign rice would soon come down to zero level, while the local rice would fill the gap conveniently if farmers received necessary support from government.

The chairman urged all stakeholders to join in the campaign against the activities of smugglers through advocacy and sensitisation to ensure attitudinal change on the part of the outlaws. 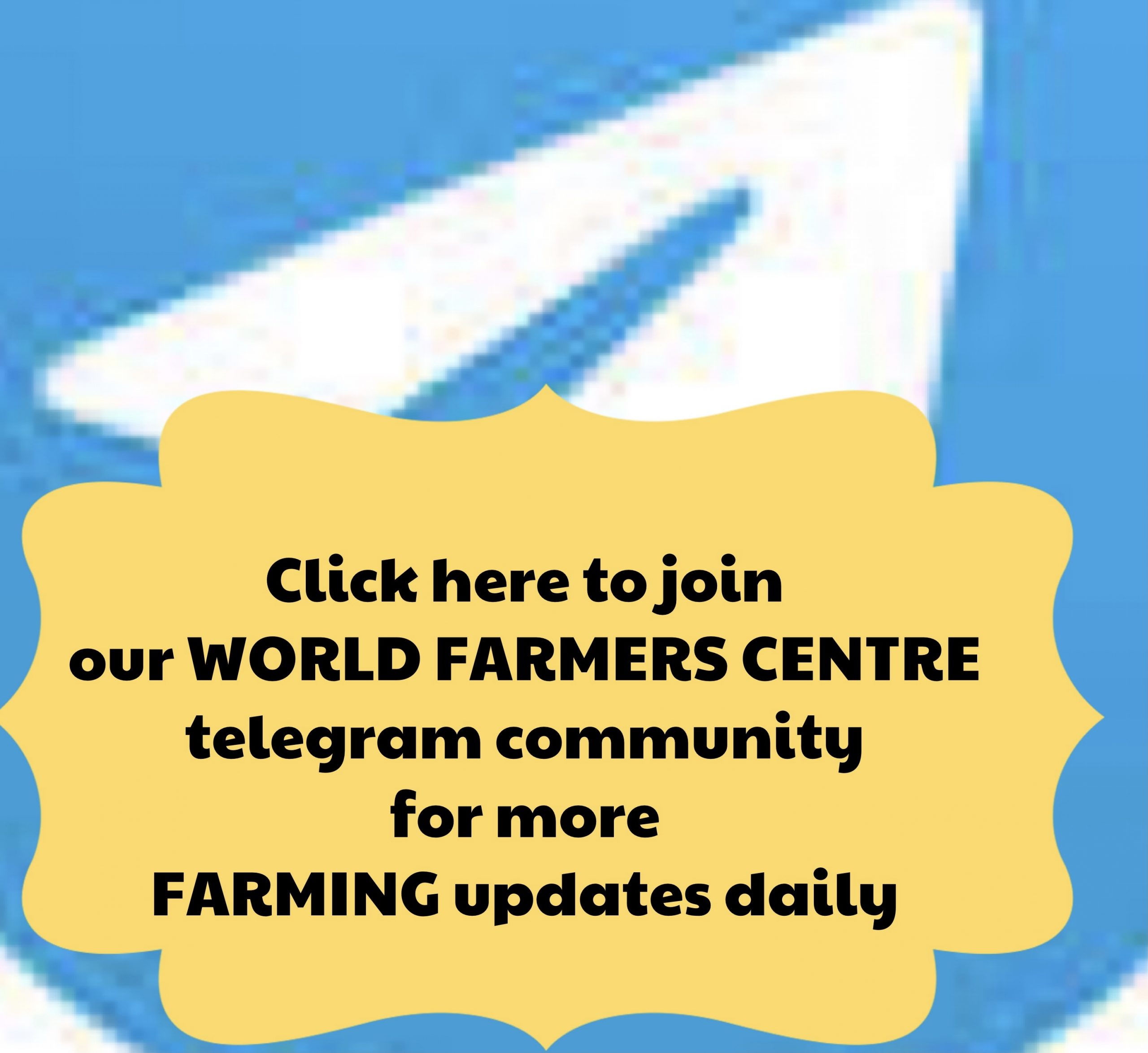