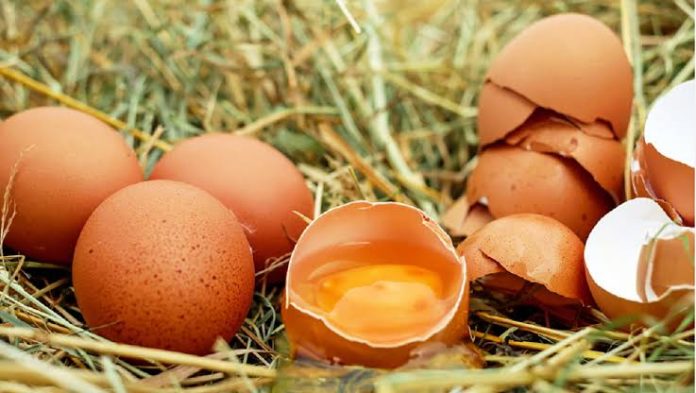 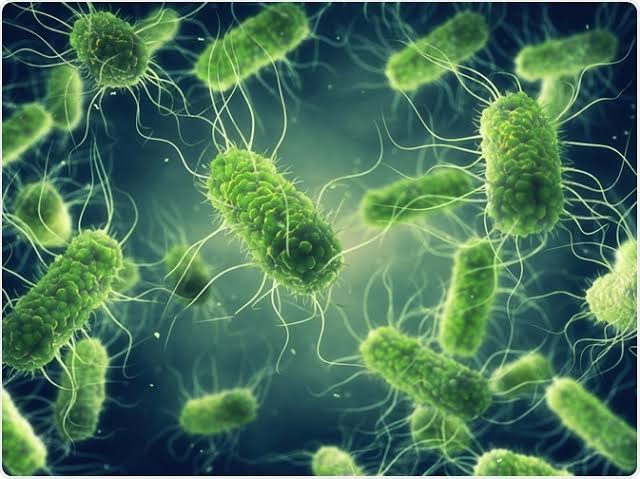 4 Types of Salmonella You Should Know About in Poultry

That’s not to say that adult birds are immune: Pullorum disease affects chickens of all ages.

Symptoms of Pullorum disease include white diarrhea, pasty butt and lethargy. In adult hens, the disease manifests via eggs with orange-colored egg yolks and triangular egg shells. Because of Pullorum disease’s highly contagious nature, the State Veterinarian will place an entire flock under strict quarantine if even one bird screens positive for the disease.

Unfortunately, the only treatment for Pullorum disease is eradication: the euthanizing of the sick bird or of the entire flock.

READ ALSO: 5 Most Dangerous Chicken Diseases And How To Avoid Them

In addition, Fowl typhoid severely affects the liver of adult birds, causing this organ to become enlarged and bronze in color. (Fowl typhoid is also known as bronze liver disease.)

As with Pullorum disease, one positive Fowl typhoid screening results in the entire flock being quarantined and, if necessary, euthanized.

READ ALSO: Things To Know Before Buying Cattle For Your Farm

Also known as Arizona or Paracolon infection, Arizonosis is a poultry disease caused by the Salmonella arizonae bacteria. Primarily a disease affecting young turkeys, Arizonosis can infect other poultry and humans, too.

Unlike Pullorum disease and Fowl typhoid, keepers can treat Arizonosis with such antibiotics as tetracycline, gentamicin and sulfa.

When people think of Salmonella, they most likely have in mind the bacteria Salmonella enteritidis (SE). SE rarely causes disease in chickens. Birds infected with SE are typically in molt or at the peak of their egg-production cycle.

Laying hens are the prime focus of concern because most cases of SE in humans are associated with eggs and with food products containing eggs. Affected hens typically receive diagnosis when confirmed cases of SE trace back to the source of the bacteria.