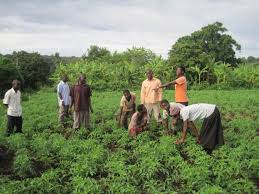 The National Agricultural Land Development Authority (NALDA) said about 21,000 young farmers in Adamawa are to benefit from intervention aimed at increasing food production.

The NALDA Coordinator in Adamawa, Mr Zachariya Kraha, disclosed this while speaking with newsmen in Yola on Wednesday that 1,000 farmers from each of the 21 local government areas (LGAs) of the state would benefit from the intervention.

He said, “The Federal Government has instructed us to recruit 1,000 farmers from each the LGAs in the state. The idea is that we will give one or two hectares to a farmer along with seed, fertilizer and other inputs. After harvest, NALDA will be the up-taker of the produce at a better price,’’

Kraha explained that, this would help to increase food production, create jobs, and tackle issues of hunger and poverty, as about 83 young graduates would be trained on soil testing in order to advice farmers.

He said that NALDA had registered 1,500 farmers for 2021 dry season farming, particularly in rice production adding that they would be supported with farmlands and inputs.

The coordinator urged farmers to take advantage of the programme, and commended the state government for supporting its implementation. 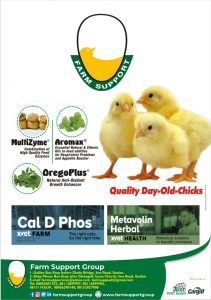